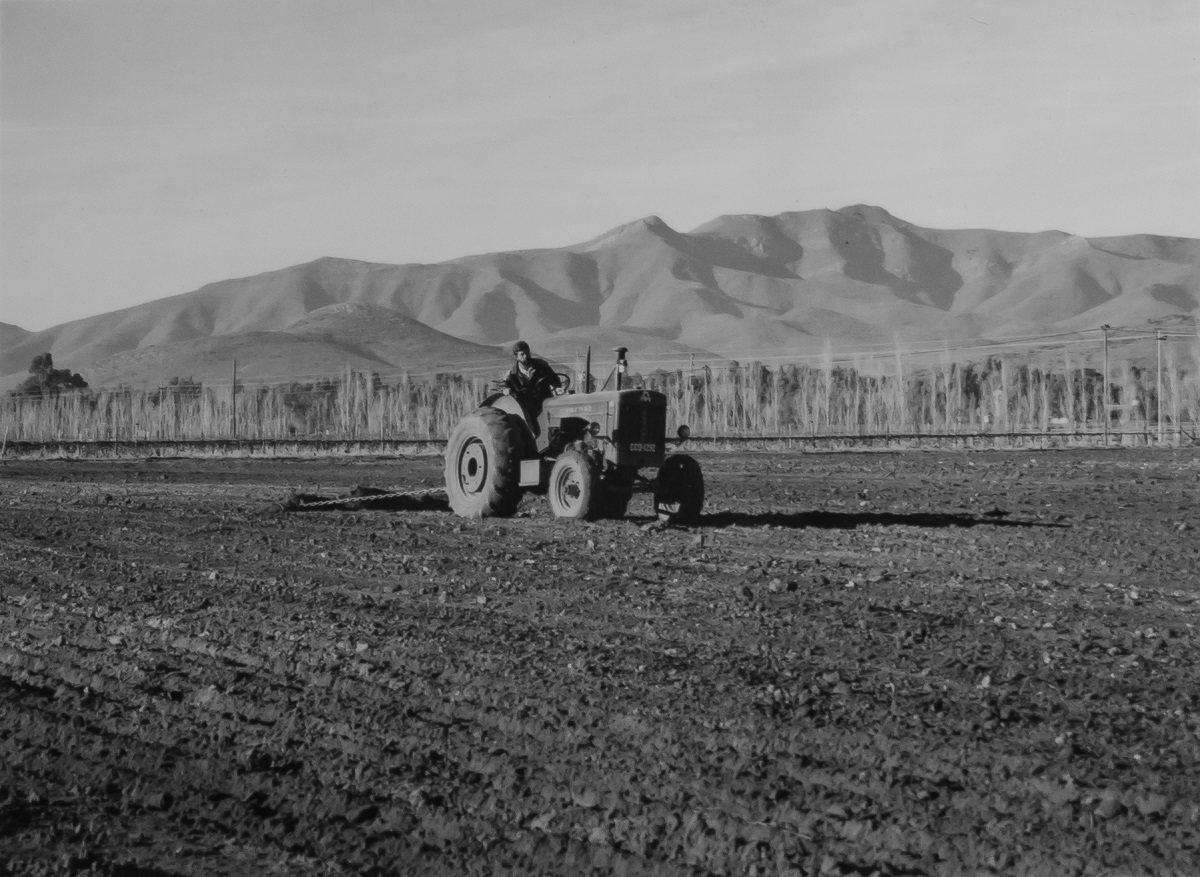 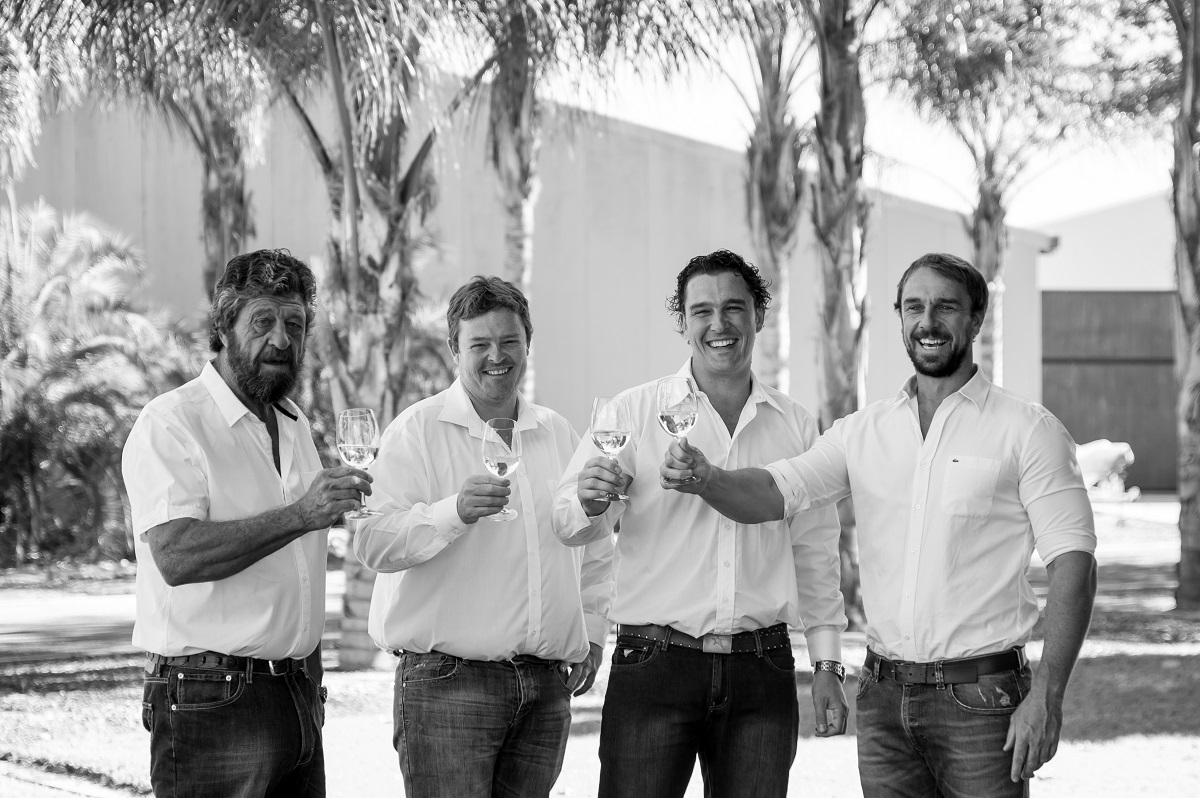 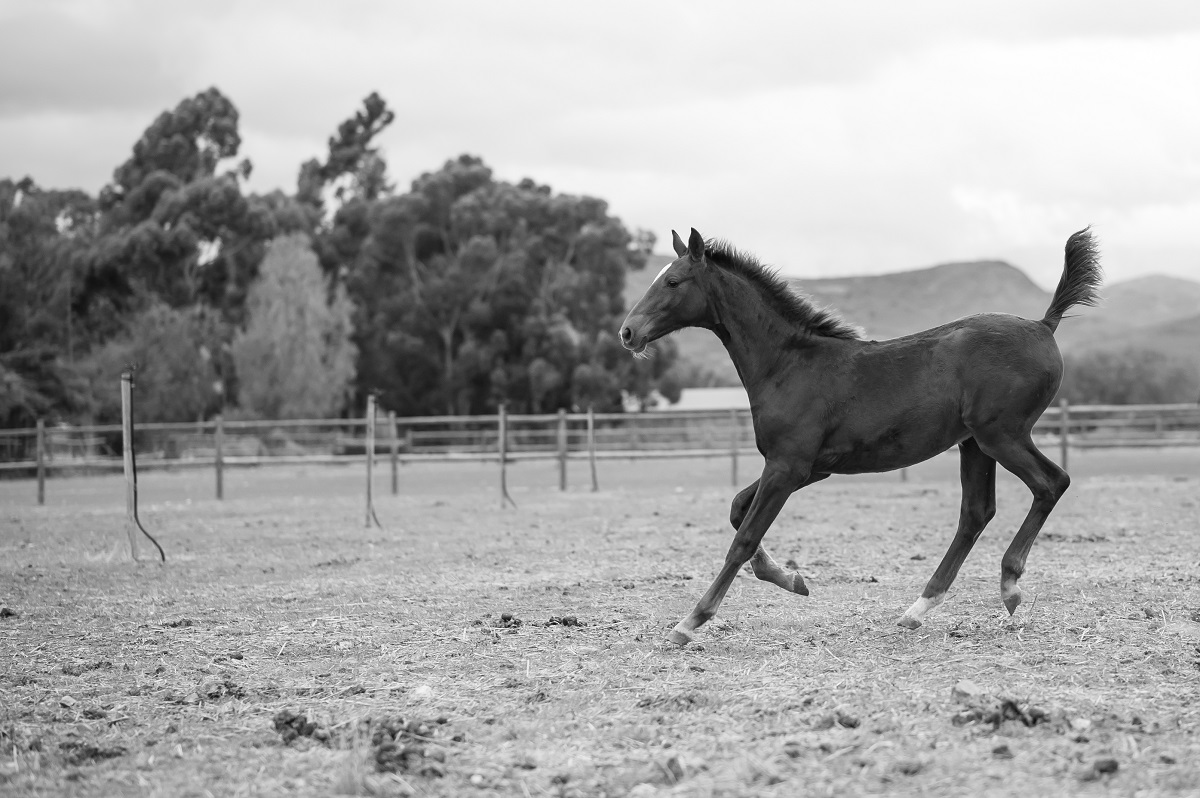 In 1978 Pietie Marais, the third generation of the family and owner of this wine farm in Robertson, married his wife of Irish descent, Liz. She not only bore him three sons, but brought with her an omen of good luck, hope and love.

It is precisely these elements portrayed by the four leaf clover, that is now symbolized through the family emblem. The four leaf clover is a universally accepted symbol of good luck with its origin ages old. One leaf is for HOPE, the second for FAITH, the third for LOV E and the fourth for LUCK.

In 1620, Sir John Melton wrote: “If a man walking in the fields find any four-leaved grass, he shall in a small while after find some good thing.” The mystique of the four leaf clover continues today, since finding a real four leaf clover is still a rare occurrence and omen of good luck.

The Marais family, seventh generation descendants of the French Huguenots who arrived in South Africa in the late 1600’s has farmed in the Robertson Valley for more than a hundred years. When the family first arrived in the area, it was thought that conditions were unsuitable for the growing of grapes. Sheep and ostriches were the main farming activities.

The Cloverfield Estate section of the farm was bought by Pieter Marais in 1917 from his neighbor Duncan Barry. The old oak tree still standing is the only evidence of a shepherd’s hut that once stood there. The discovery of cold fermentation soon showed that exceptional wines could be made here.

The Marais family became pioneers in wine making in the Robertson area, producing their first wines in 1945. 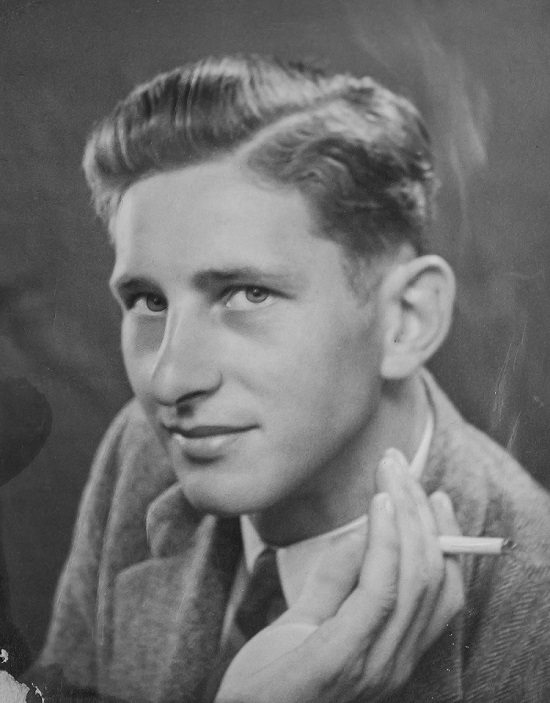